In my opinion the view up to the stars is one of the most beautiful that a person can see throughout his life.
I vividly remember the very first time I saw Milky Way. It happened almost 25 years ago, at our cottage in the Beskydy Mts.

It was much later with a boom of digital photography that I was amazed, and overwhelmed by shots of Milky Way, nebulas and stars that were taken by highly-skilled photographers.
It was in the Jeseníky Mts. that I tried to take photo of Milky Way for the very first time. At that time from a balcony of the Kurzovní Sporthotel, I tried to capture it so that it would be in the shot with Peter’s stones. I was delighted by the result; well there was something in the picture. Still, in comparison with breath-taking photos that I saw on the internet, it was worthless. The very next day I started to look for the parameters that a camera had to have in order to get close to my dream photos. It was mainly ISO 1600 of the Canon EOS 450D that prevented me from improvement. After studying market possibilities and my financial limit I decided to buy Canon 70D, which was a brilliant choice. Nevertheless, the technique itself is not sufficient. So, I began reading loads of books about capturing night sky, I started watching videos by those who can really do it, and above all, I started trying and trying, and trying. Taking part at the photo workshop organised by Karel Horáček and Jan Šmíd at the end of 2014 was a great step forward. Fresh experience from a thorough workshop on landscape astrophotography by Petr Horálek – master of this field – was just splendid.

Since then I have been trying to get better in all aspects of the whole process of night sky photography, and to improve the quality of my output. The process which outcome is just one photo (if everything goes well), is very, very complex. At the beginning, there is an idea of a certain composition at a particular place, then checking whether such an idea is even feasible, planning of the most ideal place with regard to moonlight, meticulous following of the latest weather forecast, and a several-hour-night hike with full equipment is often an inevitable part of the process. Moreover, a sleepless night as well as an absolute focus on composition, on taking the photo, on avoiding any mistake is crucial as well. And I must admit that there were so many mistakes! Forgotten card? Forgotten tripod? Low battery? Headlight left behind? Bad focus? Bad setting? All done. All ticked. And many more. Despite all those (not) funny situations, I think that you learn a lot, especially during night sky photography. Moreover, the way is the aim. It would be impossible to do it without having fun, without enjoying the planning, preparation, travelling, not having sleep, and all the following days I spend on making the best output possible. 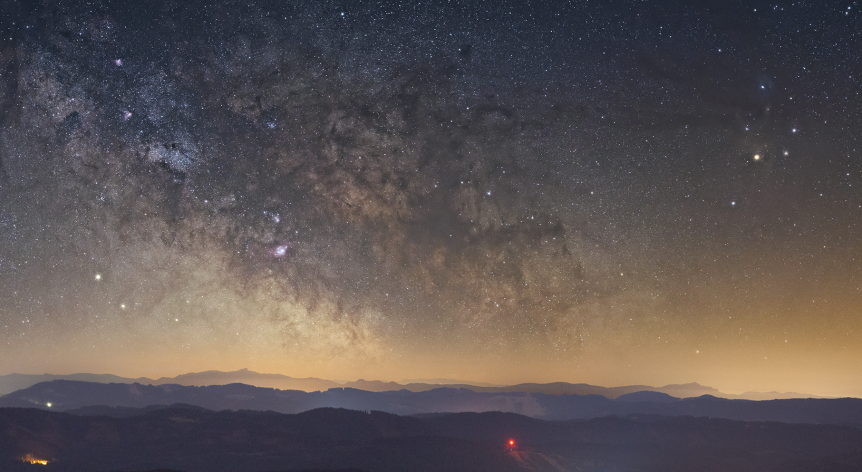 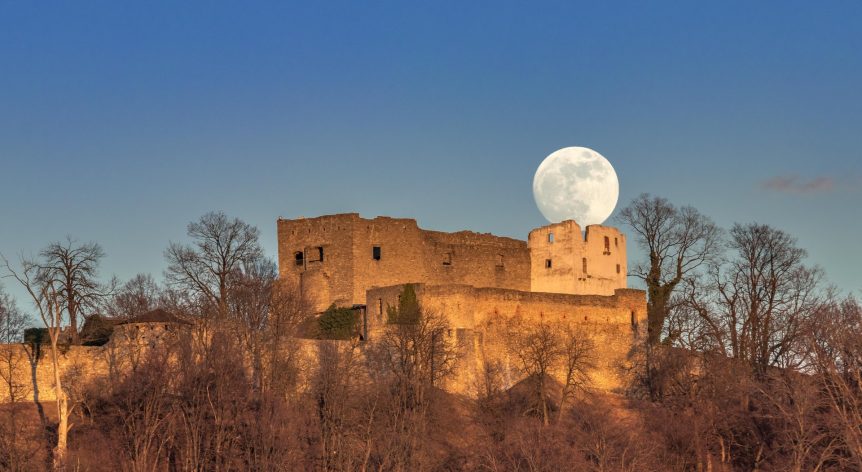 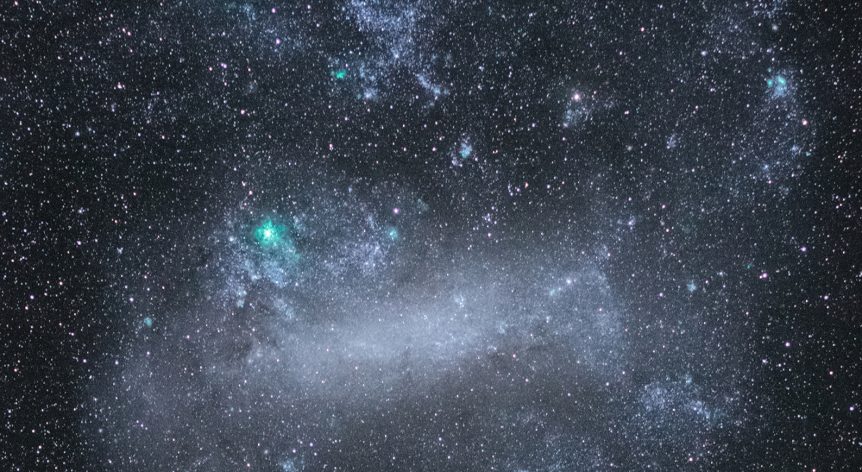